Shelter, guidance and hope for women and children fleeing violence.

Abuse includes physical, sexual or emotional attacks, ranging from mild to lethal. It is important to recognize patterns that define abuse and to understand that this behaviour is not acceptable. Click below to learn more about different types of abuse. 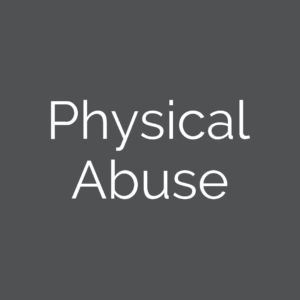 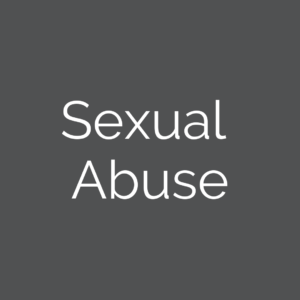 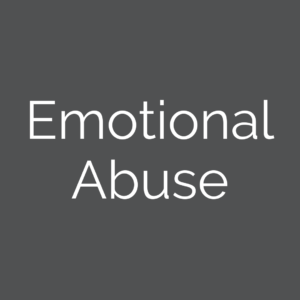 How do you know if the person you are dating will later become physically abusive? Women in the Victoria Family Violence Project (1996) have identified the following early warning signs, or behaviours that are typical of people who later become physically abusive. A person who becomes abusive may not have all of these characteristics, but is likely to demonstrate some of them. Click on an image below to learn more about the different types of early warning signs of abuse. 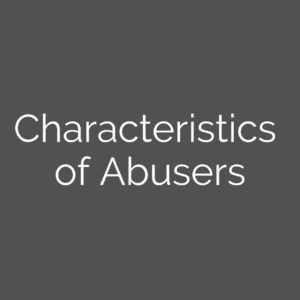 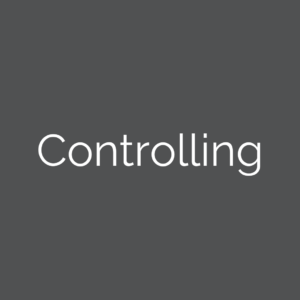 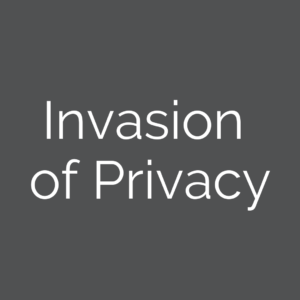 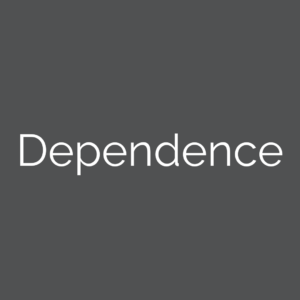 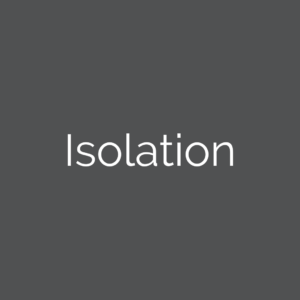 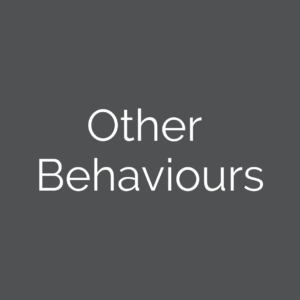 Has your partner done any of these things to you?

Has your partner done any of these things to you?

Has your partner done any of these to you?

Attempts to isolate you by: